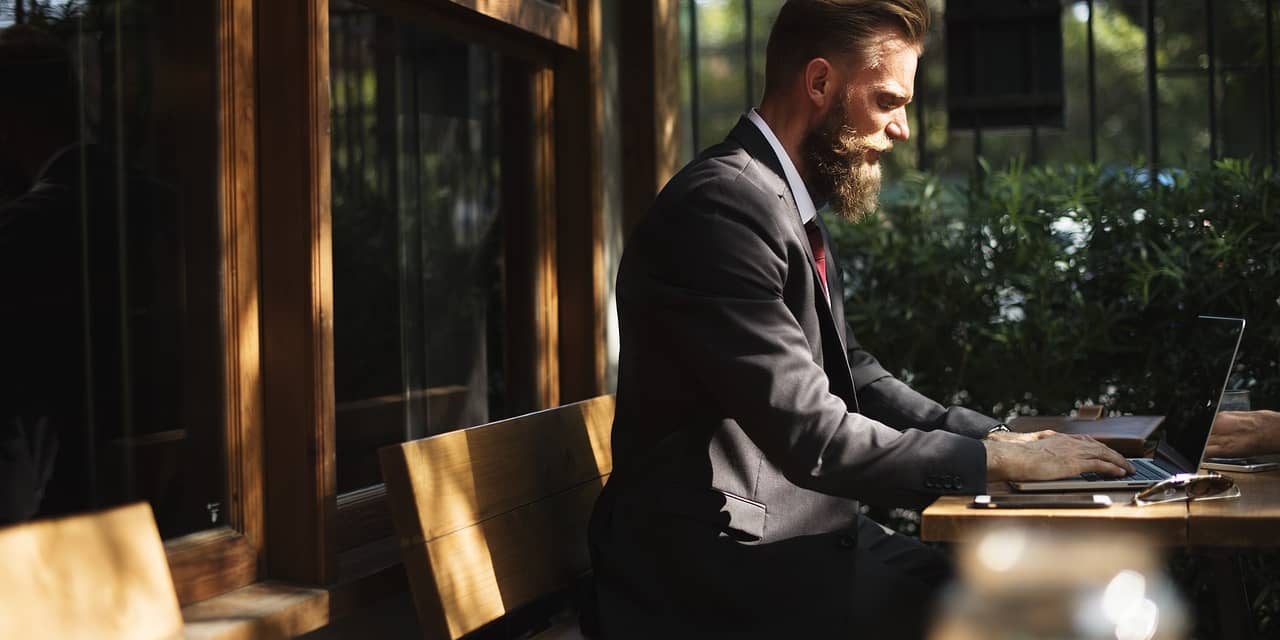 In this article I set out to find out just what a digital nomad is in 2018 and beyond and explain why there is so much confusion pertaining to the level of success and failure reported in the Digital Nomad community.

In recent years, much has been said and written about digital nomads and how to become one. But not all digital nomads are created equal. In short, there isn’t just one type of digital nomad with each subtype coming with its own set of challenges and success stories But just like in the sedentary world, some are just DN subtypes are simply just higher on the totem pole than others? So which one will you be? Here is a hierarchy of sort showing the five different subtypes of digital nomads and what justifies their place in this hierarchy.

For the purpose of this article, success will be defined as the ability to not just merely survive and make ends meet as a DN but actually live a meaningful life while investing in one’s future.

How they got started: They transitioned from office work to remote work and prepared their transition into the world of DN long before making the jump. They technically still work 9 to 5, only from a remote location.

What makes them different: Many may not know or like being called digital nomads, but the truth is they are at the top of the Digital Nomad food chain. Only caveat is they might have to pay higher taxes, but that’s only because they earn more. Due to the nature of their job and related perks, they are known to spend much time traveling home and back again throughout the year.

How they got started: They either worked as traditional office workers and transitioned to consulting and freelance work or they worked their way up from entry freelance work after building a portfolio, accumulating experience, and building a loyal clientele over the years. In most cases, they waited until they had a secure source of income before starting their DN journey.

What makes them different: They are contract workers who get paid for completing projects. On the surface they seem to earn more than remote workers but when looking at gross income, they may sometimes come up short since they must arrange their own health insurance, save for retirement and don’t usually get any benefits, perks, or sick/vacation days. Some of them may publicly bash the DN lifestyle but secretly love it and wouldn’t have it any other way, while most will just go about their lives keeping a low profile and generally just avoid drawing attention to themselves. Those who stick around have likely overcome loneliness, gone through all phases of homesickness, and may even experience reverse-homesick when visiting their home country. They tend to feel at home wherever they go.

How they got started: They are legitimate digital nomads who started mentoring others as a side gig. Typically, legitimate coaches only specialize in one subfield of the freelancing industry and will help wannabe DNs build out their portfolio and earn the requisite skills.

What makes them different: Part of their income depends on selling the dream of the Digital Nomad lifestyle and help wannabe DN break into the cut-throat entry freelance industry.

How they got started: This one falls between freelancers and solopreneurs in that they do content creation but only for their own blog or social media channel. They started out finding a niche or several potential niches and creating content for it, tuning it to their burgeoning audience’s taste, until they had enough followers to generate income from affiliate marketing, brand sponsorship or paid product exposure and reviews, eventually making the switch to a full time DN lifestyle. Many of these DNs are also social media influencers, occasional freelancers, and DN evangelists who proselytize the DN lifestyle to their audience.

What make them different: They are solopreneurs who work for their audience rather than their clients.

How they got started: They likely moved up from being digital nomad wannabes themselves straight to becoming opportunistic evangelists due to desperately needing the income shortly after acquiring some field experience.

What makes them different: From an outsider’s standpoint, it may be hard to tell if they are legitimate coaches other than the fact that they don’t appear to specialize in any particular subfield or industry. To more experienced DN, their coaching would be common sense but to the less savvy wannabe DNs who may have never lived abroad in their whole life, seemingly trivial coaching and advice may in fact be helpful. That said, if their main source of income is derived solely from coaching others rather than actually making a living off being a DN, they should not be considered as successful as they claim to be. Successful coaches report earning as much as an established freelance gig with the caveat that they need to keep finding new DN wannabe “clients” on a regular basis to stay afloat. In reality, many are known to widely inflate their income and hype the dream of Digital Nomadism on social media. They will also be found publicly singing the praises of the Digital Nomad lifestyle but secretly resent the precarious nature of their own lifestyle at times.

How they got started: They were lured to the DN lifestyle by the endless stream of glamorous posts and videos touting the glory of DNing and decided to leave it all behind to see if DN is for them. Many are lower skilled and entry level workers or skilled workers in a field that is not compatible with freelance work. A sizeable number come with a few months’ worth of savings after impulsively deciding to make the jump first and figure it out when they get there. Others take the more cautious approach and wait until they are able to generate some income or use the service of a DN coach to help them get started.

What makes them different: They are the most at-risk demographic to become victims of the digital nomadism goldrush of late. Tempted by the prospects of living their dream free from the shackles of a of a sedentary life, they soon realize they are not earning enough to support their life. This is often due to being unfamiliar with the freelance industry, and not having related skills, experience, portfolio projects to showcase, an existing client base, or a sufficient source of income. These entry-level DN hopefuls often become disillusioned with the Digital Nomad life they bought into after struggling to make ends meet. Unable to save money for healthcare, retirement, or other expenses, many will return home and turn the page, while a few will eventually make it, albeit after much sacrifice and perseverance, to become established Digital Nomads.

Whatever the case may be, for the majority of people, Digital nomadism is only a phase in life.  While some may come to regret entering the field in the first place, most will still regard this stage of their life as a formative experience regardless of the outcome. And when all is said and done, even those fortunate to be successful will still return to a sedentary life at some point to settle down, retire, start a family, or make the ultimate sacrifice for the sake of their loved ones. After all, as the saying goes, the only constant in life is change. 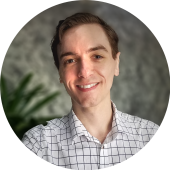 I'm a former school teacher, a nomadic digital student, and a global solopreneur looking to break into the field of hr and training management. 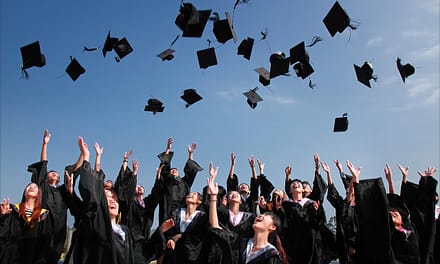 The case for becoming a nomadic digital student